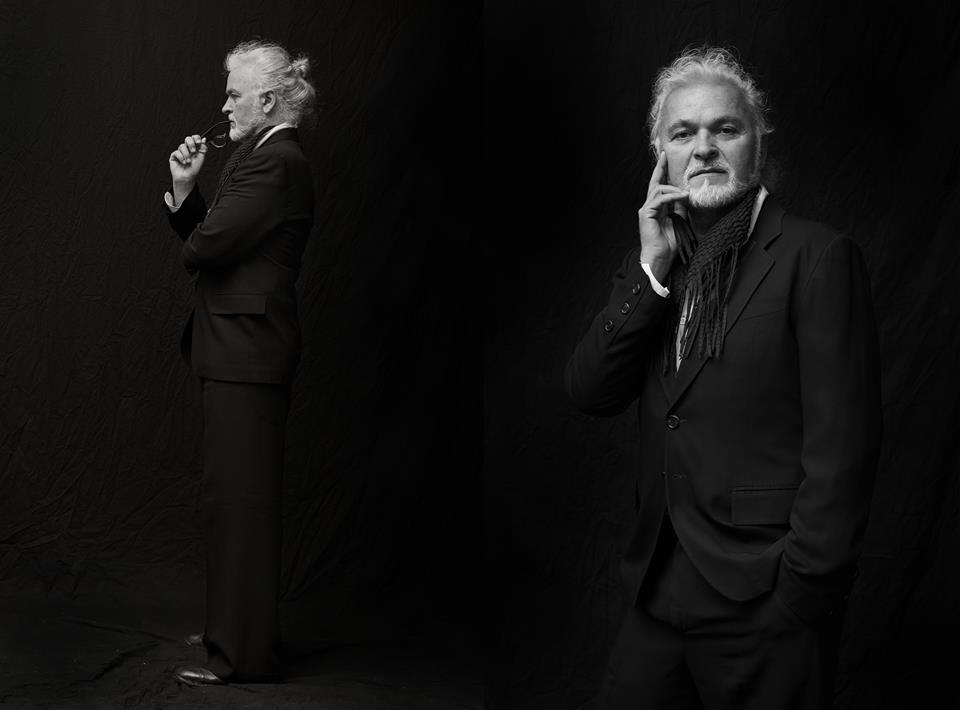 Goran Viler, internationally renowned visionary hair stylist, boasts 50 years of experience behind him. Creative and, at the same time, strongly method and discipline oriented. He obtained the title of Master Craftsman awarded for merits by the Chamber of Commerce of Trieste and thanks to his work the salon is recognized as Bottega Scuola.

Goran Viler is not only a hair stylist but a true master of well-being and hospitality. Thirty years ago he had the intuition to open in Trieste: today his Salone is the point of reference for style and elegance, and with the numerous and prestigious awards obtained at European and international level, it attracts more and more customers from across the border. 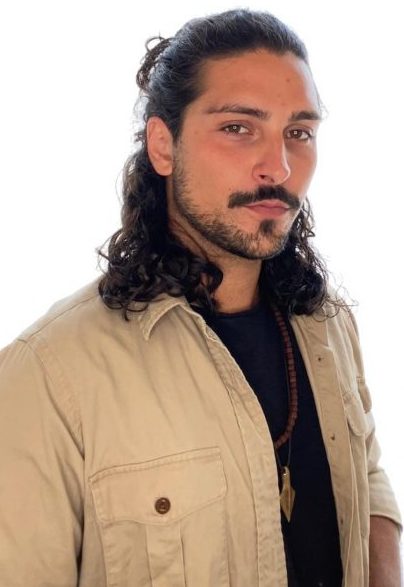 France, son of art, followed in his father’s footsteps after obtaining a degree in Entrepreneurship and Economics at the age of 22. Prior to joining the Goran Viler Hair Spa Team she attended a 6 month stylist training course at the Vidal Sassoon hair cutting academy. At the same time he worked at Percy and Reed, awarded among the top 10 London salons.

Upon his return to Italy he embarked on his working career, accompanied by his father Goran who, with the title of master craftsman, trained him every day by giving him his know-how.

The training also continued abroad, attending other Academies, including the most important: Vidal Sassoon, Tony & Guy and L’Oréal, of which France is now a trainer for new recruits after completing the Task and Train the Trainer courses.